The LGBTQ+ population is outstanding for its financial potential and their interest in trying new technologies. And still, Brazil is the country with the highest rate of LGBTQ+ murders, resulting in a high contrast between power, capital and violence. The use of social networks as a socio-affective tool has undoubtedly consolidated in the last years as a part of the community's agenda, and the freedom to safely engage in affections has always been a priority. Although surrounded by violence and fear, this part of the population has shown itself as a force of capital acknowledged by the market of technology and innovation, thus being a promising space for the creation and development of new digital mechanisms. Platforms such as Grinder aim at making it easier to choose a possible connection, in a fast and uncomplicated way. In this talk we will address the usability if the text in applications such as Grindr and their function as a digital socio-romantic solution for the LGTBQ+ community, with the purpose of understanding the views of this public, making use of design studies and testing methods focused on the user, thus establishing a firmer perception of this population. 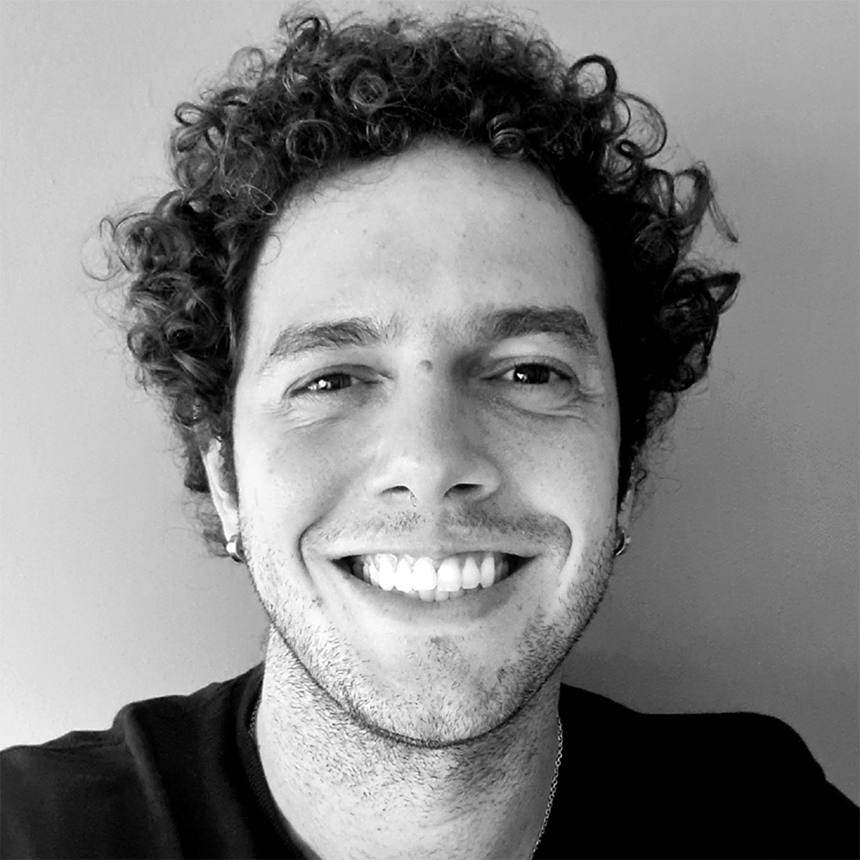 Davi, from Alagoas yet with a heart from Recife, specialized in Interaction Design for Digital Artifacts at the CESAR School, and during this period he developed projects that were the basis for his immersion in the innovation market, such as a free educational app that helps the population have access to real information about Covid. Davi also wrote a scientific paper that eventually led to his talk at this year's ILA: Text as a tool for a better experience in LGBTQ+ dating applications. He currently works as a UX designer at SiDi, one of the most important institutes of technology and innovation in Brazil.