Design and architecture serve as catalysts for agency in the spaces we inhabit. Architecture as an excuse, questions the social and spatial dialectic beyond the disciplinary boundaries; valuing design experiences that have involved various actors and disciplines where spatial justice and regenerative design have been catalysts to develop a platform with projects that promote fairer, regenerative environments that dignify the human condition; represented in a body of work for the past 15 years. 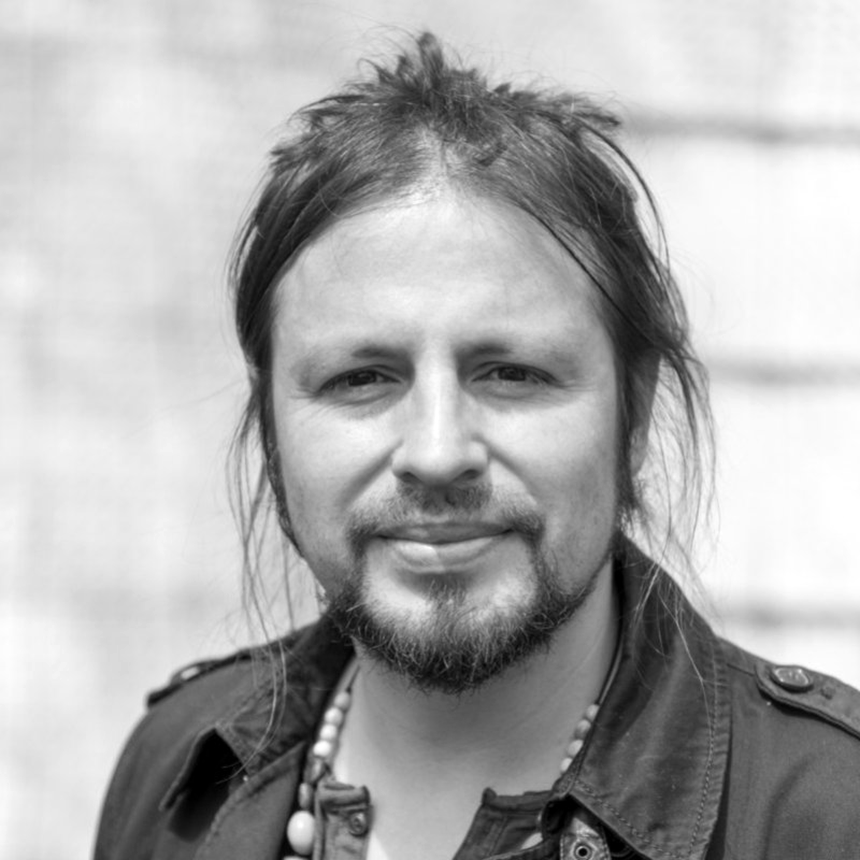 The architecture of Entre Nos Atelier, codirected by Michael Smith Masis in San Jose, Costa Rica, encourages participation, collaboration, cooperation, and ownership by low income residents, rural and indigenous communities, and informal settlements, the true protagonists in the city. Smith has facilitated projects from housing to public space, guided by principles of replicability, efficiency, functionality, feasibility, and environmental sustainability. His work has received significant awards and honours, including the 2017 CICA Award for Young Architects Practice and the 2015 International Architecture Award at the Buenos Aires Biennial of Architecture. He also won the 2016 Grand Biennial Prize and the 2016 and 2014 Icomadera Prize at the International Biennial of Architecture in San Jose, Costa Rica, and the 2015 Sustainable Construction Award from the Costa Rican Chamber of Construction, among others. Alongside his architectural practice, Smith has taught and lectured worldwide to build capacity for transformation processes within distressed communities. Smith has been curator and invited jury for several international biennales such as Guatemala, Bolivia, Santa Cruz and BIAU. He is a Harvard Loeb Fellow and President- cofounder of Klabë Common Space Agency and main editor of Justicia Espacial platform (www.justiciaespacial.com) for the development of social impact research projects. Locally Smith promotes and run in collaboration with other associates timber entrepreneurships such as Maderotec S.A., that fosters design and construction with best sustainable design practices.