Pagseguro is a Brazilian fintech originally dedicated to payments. In 2019, a division was launched aimed at a wider Brazilian population. Focused on the user growing within a company, we started a project to evolve the illustration system with input from the users. It was a challenge for a number of reasons: our users are distributed all over the Brazilian territory, from big cities to rural areas, and we had to understand how is that they wanted to be represented, taking into account the ethnic variety. We also had to evolve the personal perceptions and the visual repertoire until we reached a solution that was visually attractive and also spoke about the context wherein the user is involved. We assessed how they relate to brands, their video consumption and their visual repertoire in a qualitative study of over 70 hours of material. We co-created in the search for new styles that were then presented to the end users. Then, these new illustrations were subject to a last refinement before moving into the final quantitative validation. The solution is still subject to improvement, but the project already resulted in quite positive impacts. It is clear that users felt represented and how the inclusion of characters that reflect Brazilian society is perceived as innovative in the financial market, known historically for its conservatism and elitism. 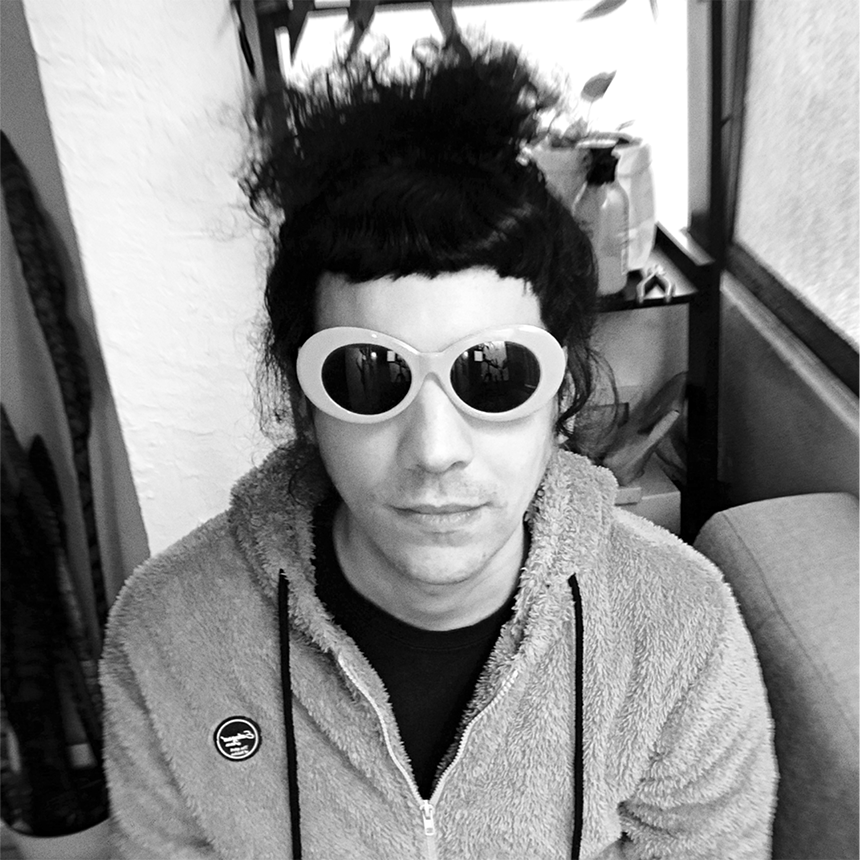 I am a Graphic Designer graduated from the University Centre of Fine Arts of Sao Paulo. As a son of architects, I have always been interested in the world of design and illustration. I have worked as an art director and illustrator in various commercial and advertising projects, and since 2019 I have been part of the PagSeguro PagBank design team. During this period, I assumed the coordination of the Core Design illustration and vertical branding areas of the team, and today I am in charge of the development and documentation of the visual assets of our products. 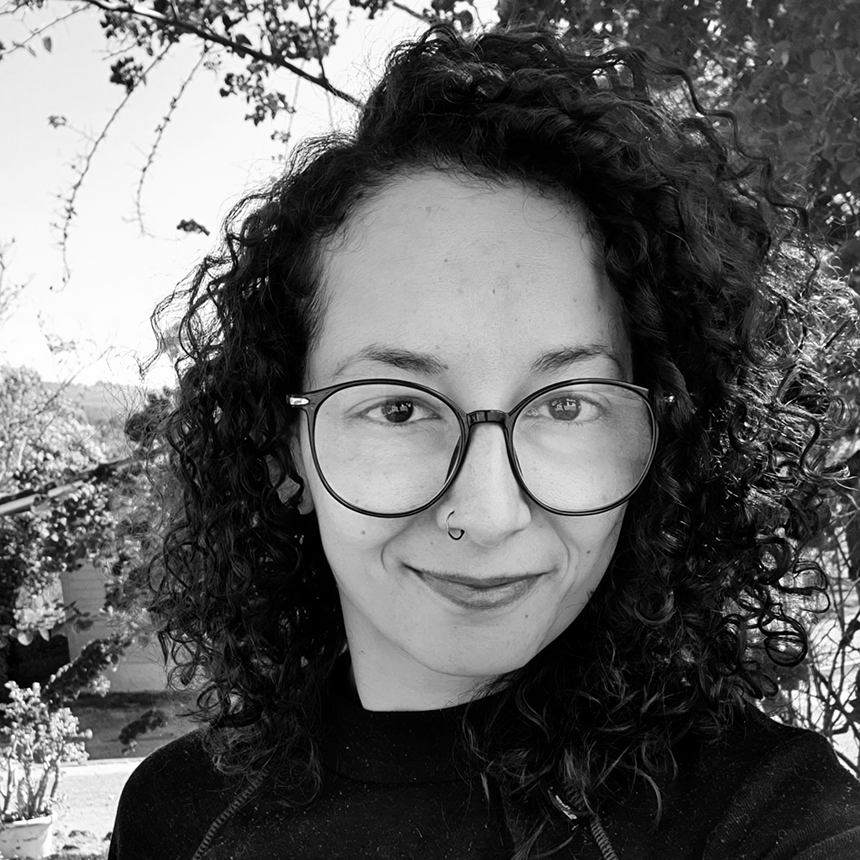